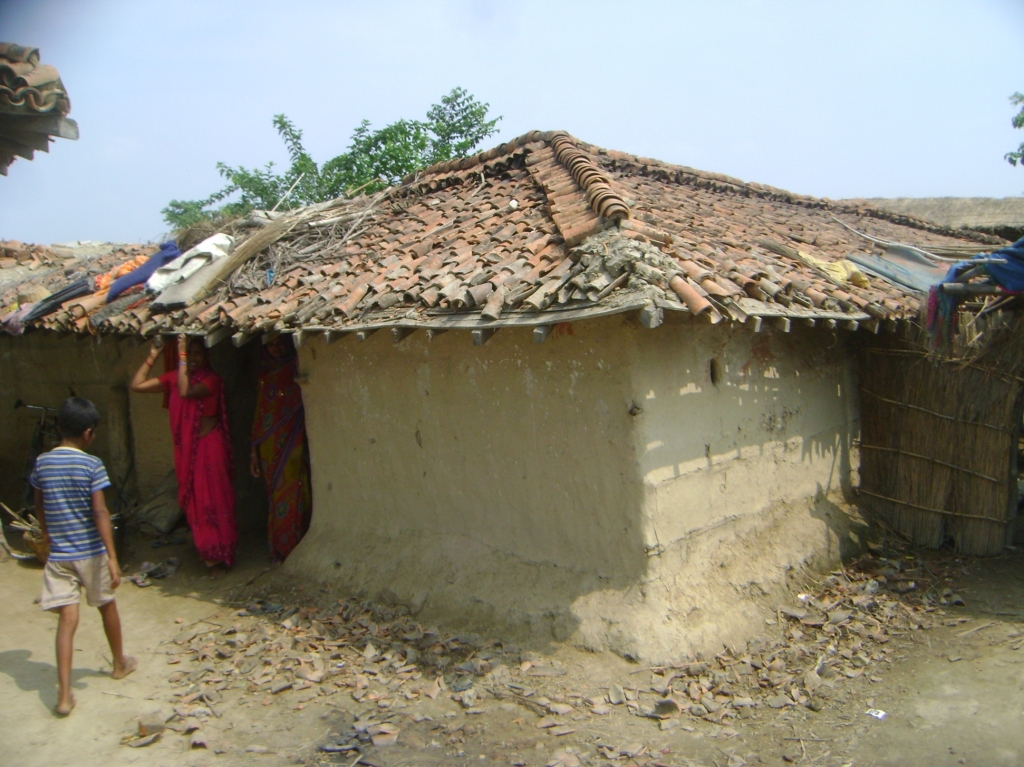 The violent assault on a Dalit village in Nepal has led to strong protests from Dalit civil society as well as international condemnation. 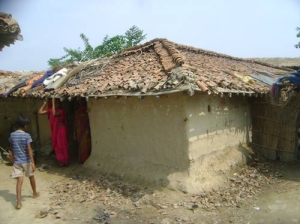 The attack caused damage to 65 houses.

The attack caused damage to 65 houses.

EU Missions, Dalit civil society organisations and Nepalese politicians have strongly condemned the attack by a dominant caste mob on a Dalit settlement on Friday 7 June which left 18 Dalits injured and 65 houses damaged.

Armed with sticks and stones, the mob attacked a Dalit settlement in the village of Pipariya in Rautahat District. The incident was triggered by a dispute over the use of a local temple. Some Dalits had complained to the police that members of a dominant caste had prevented them from using the temple.

“The mob barged into the settlement and attacked us indiscriminately. They entered our houses and vandalized goods and destroyed food grains,” said Guru Dayal Ram who sustained head injuries in the attack. Reportedly, the police did not arrive on the scene until hours later.

The attack has caused much national and international condemnation. On 10 June, five EU country Missions (Denmark, Finland, France, Germany and the UK), the EU Delegation to Nepal, and the Missions of Norway and Switzerland issued a statement describing the event as “a stark reminder that much effort is still needed to overcome the scourge of untouchability and identity-based discrimination.”

The statement urged “all government agencies and relevant stakeholders to implement the existing legislation and call upon all political parties and civil society to actively raise awareness of this law and promote social inclusion.”

Dalit civil society organisations in Nepal have launched protests and demanded that the government conduct a fair investigation into the incident and provide relief and compensation to the victims. The groups have also organised a fact-finding mission to the area, reporting that most of the village’s female inhabitants have been sent away for safety reasons and that the remaining villagers are forced to sleep in the open air due to the damages to their houses.

Nepal won international praise when it adopted landmark legislation against ‘untouchability’ practices and caste discrimination in 2011, but so far the law has been ineffective as Dalit civil society groups stressed during a recent 12-day campaign for better implementation.

In an editorial following the incident, the Himalayan Times wrote that regular caste discrimination incidents “are evidence that the implementation of the law against it is rather lax, and the perpetrators are not in any way brought to book due to their clout or power. It makes a mockery of our own constitution and the law.”

The Government of Nepal has promised that it will leave no stone unturned to bring the guilty to justice.