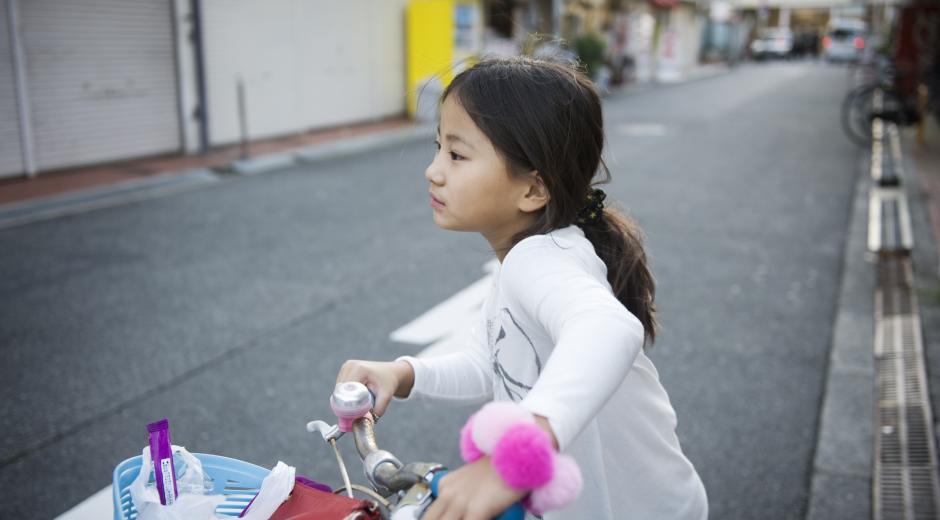 Eight year old Clara lives with her family in a Buraku neighbourhood. Her mother is preparing to tell her that she is Buraku to prepare her for the possible discrimination she may face when going out beyond the confines of the Buraku quarters. Photo: Malene Korsgaard Lauritsen

There are an estimated 6 million Buraku people living in Japan. The Buraku people are a Japanese social minority group, ethnically and linguistically indistinguishable from other Japanese people. They face discrimination in Japan because of an association with work once considered impure, such as butchering animals or tanning leather and their place in the Japanese caste system. In particular, they often have trouble finding marriage partners or employment.

Discrimination based on where you live

Present-day Burakumin discrimination is primarily based on whether a person lives in a Buraku neighborhood, or whether his or her parents are from such a neighborhood. The stigmatized category of Buraku, which is based first and foremost on an individual’s family lineage and occupation, has come also to depend on one’s family address. 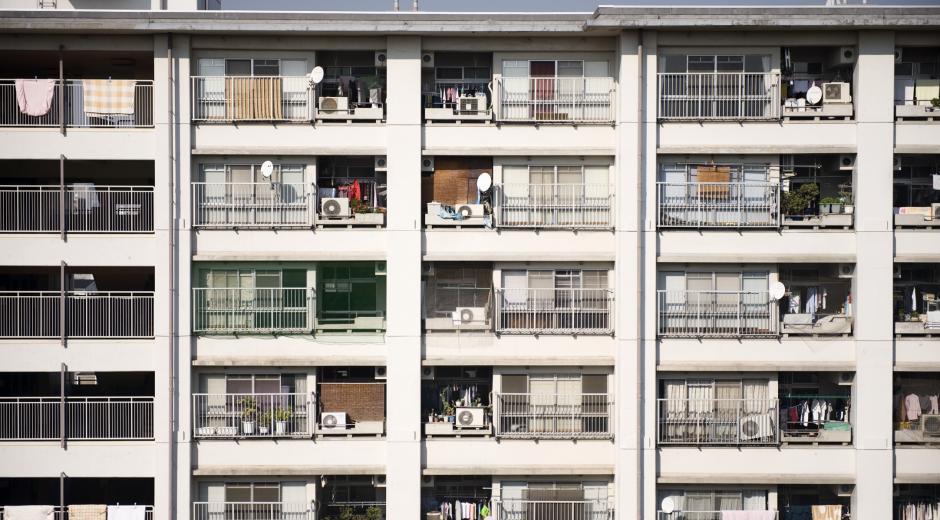 The largest Buraku political organization, the Buraku Liberation League (BLL), estimates that there are over 6 million Buraku people nation-wide. The BLL produces annual reports that track the hundreds of cases of discrimination that happen throughout Japan every year, cases which include harassment and refusal of marriage or employment. The political movement’s efforts have resulted in great improvements in the quality of life in Buraku neighborhoods, the elimination of physical violence against Buraku people, and a continuing reduction in other forms of discrimination as well. However, anti-Buraku prejudice is still prevalent throughout the country, and discrimination remains a key issue.

The UN & discrimination against the Buraku people

The United Nations recognizes Buraku discrimination as an ongoing problem and the UN has raised concern for ongoing discrimination against the Buraku in treaty body reviews and through other mechanisms.