To eliminate this form of discrimination, governments must enforce legislation and address existing patterns of impunity for human rights violations against Dalits committed by both state actors and non-state actors. 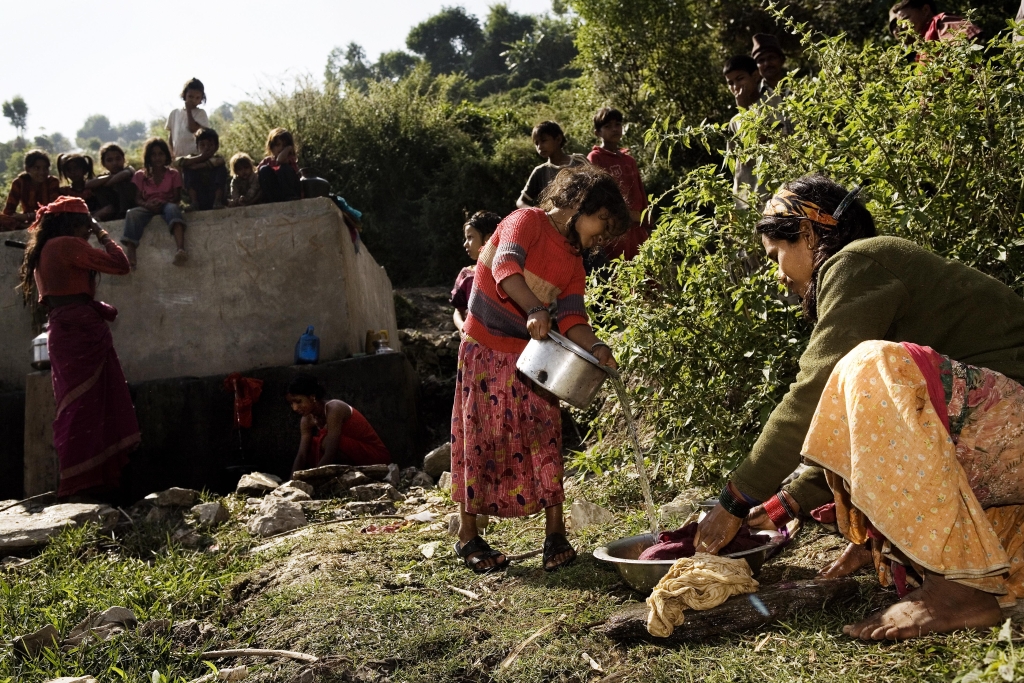 Water tap for Dalits only in Tikapir Kailali, Far Western Province, Nepal. Although caste discrimination is prohibited according to Nepal’s Constitution, the Tikapir Kailali municipality institutionalised the discriminatory belief that Dalits are ‘dirty’ when they decided to make two separate water Although constitutitional and legislative measures to protect the rights of Dalits have been enacted in most affected countries, implementation of such laws remains alarmingly weak and insufficient. Photo: Jacob Carlsen

A number of national constitutions explicitly refer to ’caste’ in their non-discrimination provisions.

Despite the fact that caste discrimination is prohibited in several countries, implementation is the main problem. Numerous reports, statistics and cases document persistent patterns of discrimination against Dalits. Perpetrators often enjoy impunity for acts of exclusion and heinous crimes against Dalits, and many cases are never registered due to threats by dominant castes and negligence of the police. There is systemic discrimination in access to employment, education, health, budgetary allocations for Dalit development and in the criminal justice administration system.

It is therefore essential that governments ensure implementation of existing provisions for the promotion and protecting of Dalit rights under the universal principles of equality and non-discrimination.  Existing patterns of impunity for rights violations and crimes against Dalits must be addressed and prevented, and policies designed to alleviate the historic injustices against Dalits, including in development and employment, must be implemented. Experience in caste affected countries show that guaranteeing rights on paper is not enough, and strong implementation and enforcement is critical.

One critical example is the lack of implementation of the Scheduled Castes and Scheduled Tribes (Prevention of Atrocities) Act, passed in India in 1989. While this law was specifically enacted to prevent and to protect Dalits from atrocities committed against them by non-Dalits, the low conviction rates shows that this Act does not live up to its objectives. The 20th anniversary of the Act presents a historic opportunity to work for enhanced implementation of the SC/ST Act and to critically review its performance in realization of its objectives and provisions.

Read more about the non-implemention of the SC/ST Act

Several UN human rights bodies have underlined the need for strong enforcement of laws to prevent and eliminate discrimination, including caste discriminati

Building on existing principles of international human rights law, the draft UN principles and guidelines for the effective elimination of discrimination based on work and descent proposes specific measures to be taken by governments to strengthen implementation of laws to prevent and address caste discrimination.

IDSN recommends that the draft UN principles and guidelines may be used as a guiding framework for governments, international institutions, UN expert mechanisms and private actors that seek to comprehensively address issues pertaining to this entrenched form of discrimination.

All documents on non-implementation

Latest documenation links on caste and access to justice