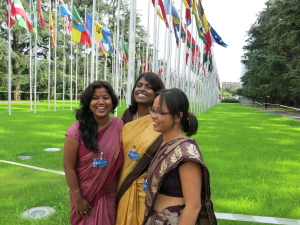 The United Nations Committee on the Elimination of Discrimination against Women (CEDAW) in its observations on India has noted concern about “the ongoing atrocities committed against Dalit women and the culture of impunity for perpetrators of such atrocities” as well as concern “that despite a law banning manual scavenging, this degrading practice continues with grave implications for the dignity and health of the Dalit women who are engaged in this activity.”

The Committee is concerned about the ongoing atrocities committed against Dalit women and the culture of impunity for perpetrators of such atrocities. UN CEDAW

The CEDAW Committee has recommended that States Parties take specific temporary special measures to eliminate such multiple forms of discrimination against women and its compounded negative impact on them in accordance with CEDAW General Recommendation No. 25.
Read excerpts from CEDAW’s report

“The reality of Dalit women and girls is one of exclusion and marginalisation … They are often victims of civil, political, economic, social and cultural rights violations, including sexual abuse and violence.They are often displaced; pushed into forced and/or bonded labour, prostitution and trafficking.” UN Special Rapporteur on Violence against Women, Rashida Manjoo

In the addendum to her report to the Human Rights Council(A/HRC/11/6/Add.1), the Special Rapporteur on Violence against Women, Ms. Yakin Ertürk, refers to  30 cases of violence against Dalit women in India, including incidences of physical and verbal abuse, gang rape, sexual exploitation, witch hunting, and naked parading (paragraphs  185-246). 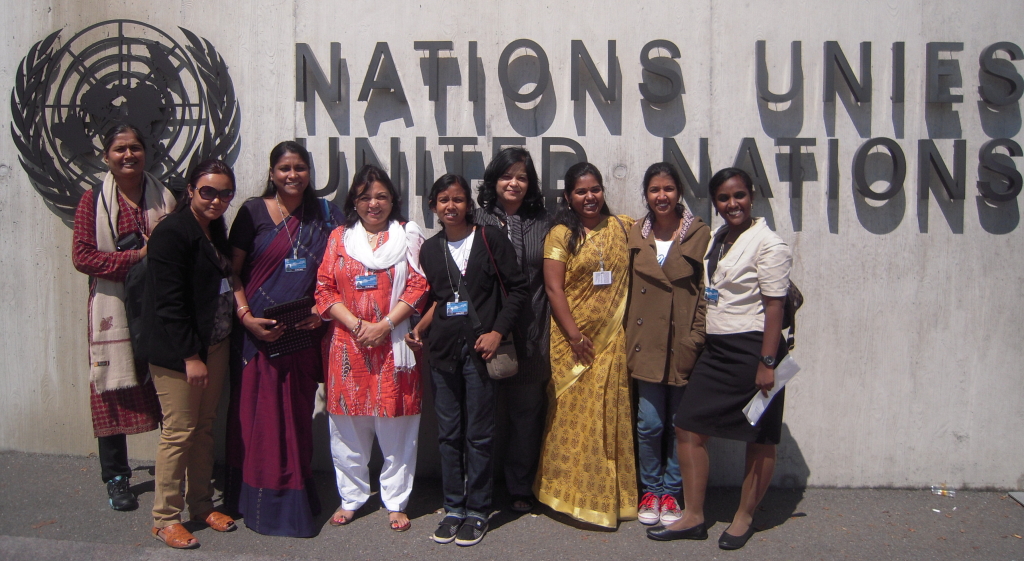 Similarly, the U.N. CERD Committee has noted its concern about the alarming number of allegations of acts of sexual violence against Dalit women in India, primarily by dominant caste men, in its Concluding Observations.  The CERD Committee has also recommended that states take all measures necessary in order to eliminate multiple forms of discrimination against women, including discrimination based on caste and analogous forms of inherited status in its General Recommendation No. 29.

Our outrage is not enough. We must take real and focused action to mend our societies’ dramatic failure to support the rights of people of discriminated castes, particularly women and girls. Navi Pillay, UN High Commissioner for Human Rights in 2014