Dalit women in Pakistan are at high risk of human rights abuses due to intersecting caste, religious and gender discrimination. In the Concluding Observations of the UN Committee on the Elimination of Discrimination against Women (CEDAW) review of Pakistan the Committee recommends that the state addresses intersecting discrimination directly and note concern over the persistence of abductions and forced conversions, stereotypes and insufficient disaggregated data. 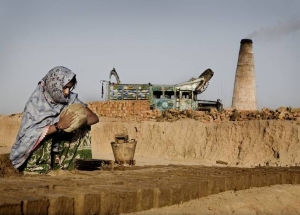 The Committee’s observations are the result of an interactive process with NGOs and the state party where IDSN has also submitted a report detailing the challenges faced by Dalit women and girls in Pakistan. The report highlighted forced conversions and abductions of Dalit girls and women, modern slavery in for example brick kilns and widespread intersectional discrimination.