Series of events held highlighting the situation of Dalits in India

The National Confederation of Dalit Adivasi Organisations (NACDAOR) in collaboration with various partners have organized a series of events in October-December to highlight atrocities against Dalits, violence against Dalit women, the rights of Dalit children and the impact of climate change respectively as well as a national gathering of Dalit and Adivasi organisations.

An all India convention of Dalit and Adivasi organizations as well as an event on empowering women and girls were held in New Delhi, climate marches were held in Bihar, in Haryana Dalit children observed the Universal Childrens Day to highlight the rights of the child, in Bihar Dalit women marched to end caste and gender violence and in Haryana a Dalit dignity march to fight atrocities was launched. 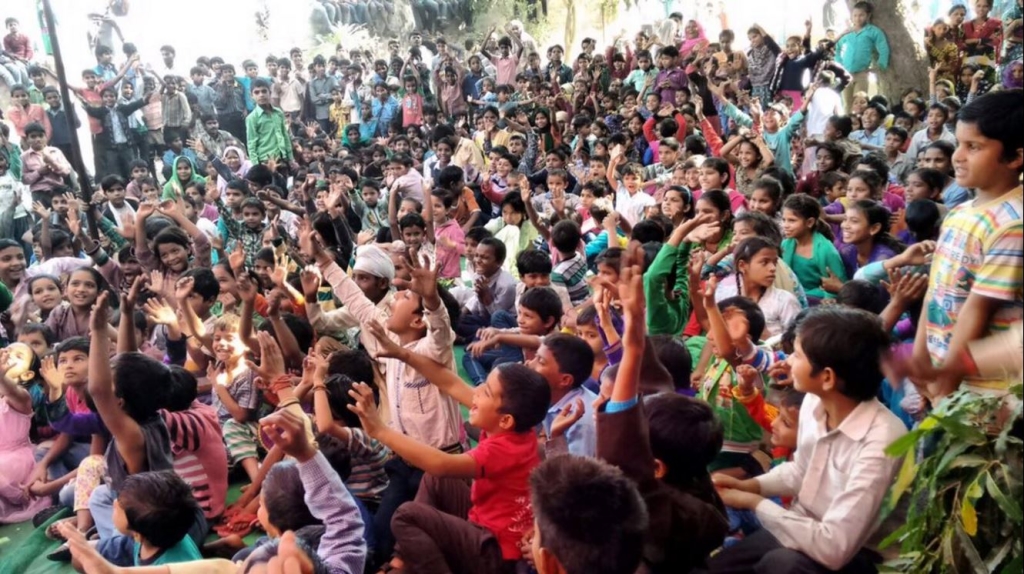 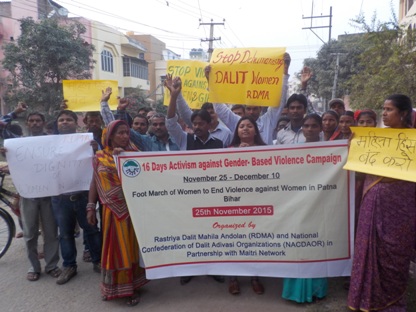 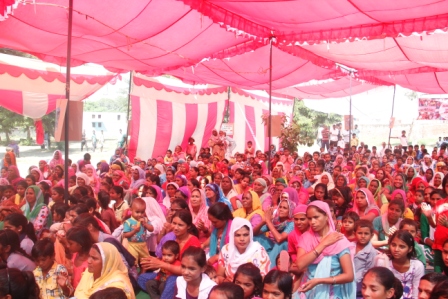