The Dalit Women Conclave on caste and gender justice and a subsequent road rally to demand the long-overdue enactment of the anti-discrimination act in Bangladesh called for action to ensure the rights of Dalits in Bangladesh. 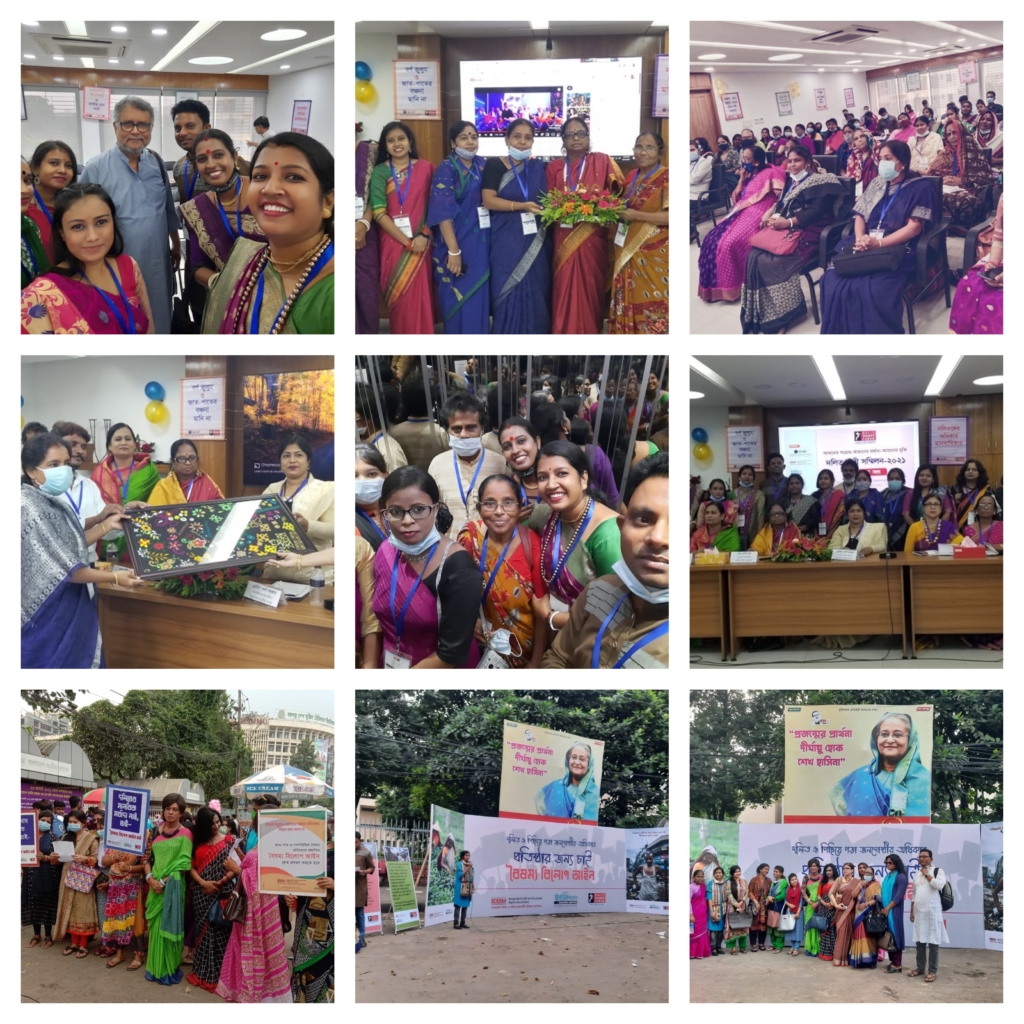 The Dalit Women Conclave, on the 24th September, brought together Dalit leaders and activists from across Bangladesh and was organized by IDSN member the Bangladesh Dalit and Excluded Rights Movement (BDERM).

In her presentation at the Conclave, Pinky Rani of the Dalit Women’s Forum , highlighted the many disadvantages faced by Dalit women including in education, health, career, employment opportunities and government services and called for action.

Participants heard that Dalit women should be given access to education and awareness of their rights to capture social and economic opportunities around them, especially coming from the government and other development agencies. Dalit women also lack immediate access to health, education and housing. Strong and targeted pressure points have to be created on the government to recognize these issues, and further facilitation is needed to acknowledge their informal roles, including in the sanitation sector.

On October 9th a road rally and discussion meetings were held demanding the enaction of the ‘Abolition of Discrimination Act’ to establish the rights of Dalits in Bangladesh. The road rally was also organized by BDERM and the Dalit Women’s Forum.

“Our children cannot study in any good school. We can’t eat at a good hotel and restaurant. We don’t get our fair rights.” Moni Rani Das stressed at the event, “We want to teach our children in good schools, we want to eat in good hotels-restaurants, we want our fundamental rights, let’s pass the discrimination law.′′

The enactment of this law is long overdue and IDSN supports the demand for action to put this important legislation into force in Bangladesh.