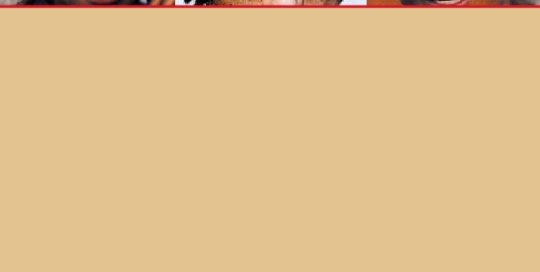 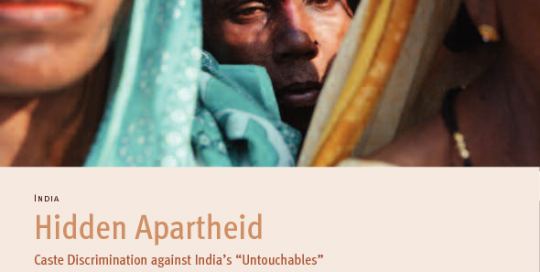 Hidden Apartheid was produced as a “shadow report” to the UN Committee on the Elimination of Racial Discrimination (CERD), in advance of its February 2007 consideration of a report by the government of India. 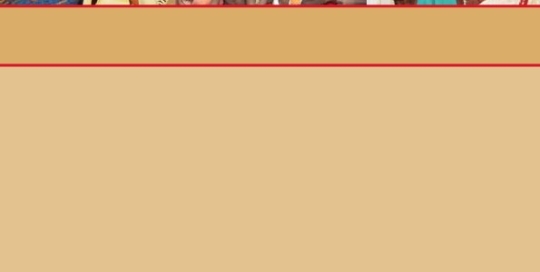 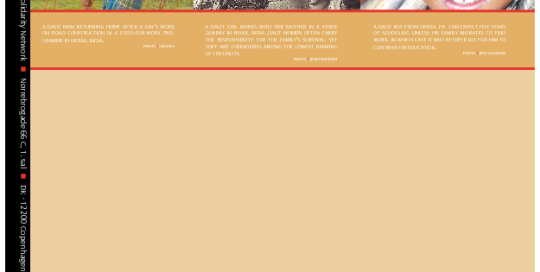