Get updated with IDSN’s November newsletter 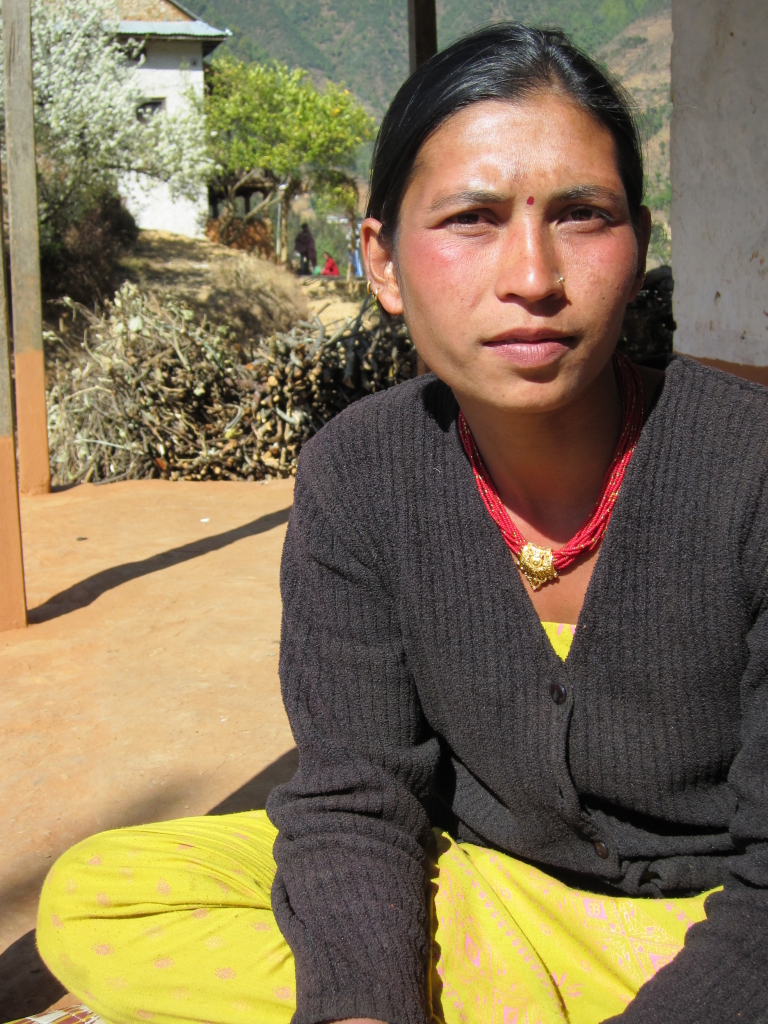 The issue of caste discrimination is receiving welcome and significant international attention in a number of places. The IDSN November newsletter is reflecting this trend.

Kamu Sunuwar, a Nepali Dalit mother of two, has benefited from a microcredit programme in her village. Photo: Elisabet Back

International focus on caste discrimination is important for the Dalit struggle. This past month, the UN joined forces with local human rights bodies in Nepal to urge the government to ensure access to justice for Dalits, and the UN Special Rapporteur on contemporary forms of racism expressed serious concern about the caste system.

US President Barack Obama visited India and mentioned the revered Dalit leader Dr. Ambedkar in a speech to parliament, and a British cabinet minister interacted with Dalits during a visit to a village in the Indian state of Madhya Pradesh.

A rally in Delhi against manual scavenging and a positive story about a Dalit woman in a Nepal, who has managed to gain the respect of her fellow villagers with the aid of a microcredit programme, were among other highlights this past month.

And finally, the newsletter announced a number of upcoming events, including a photo exhibition in London, Human Rights Day on 10 December and the UN Forum on Minority Issues in Geneva.