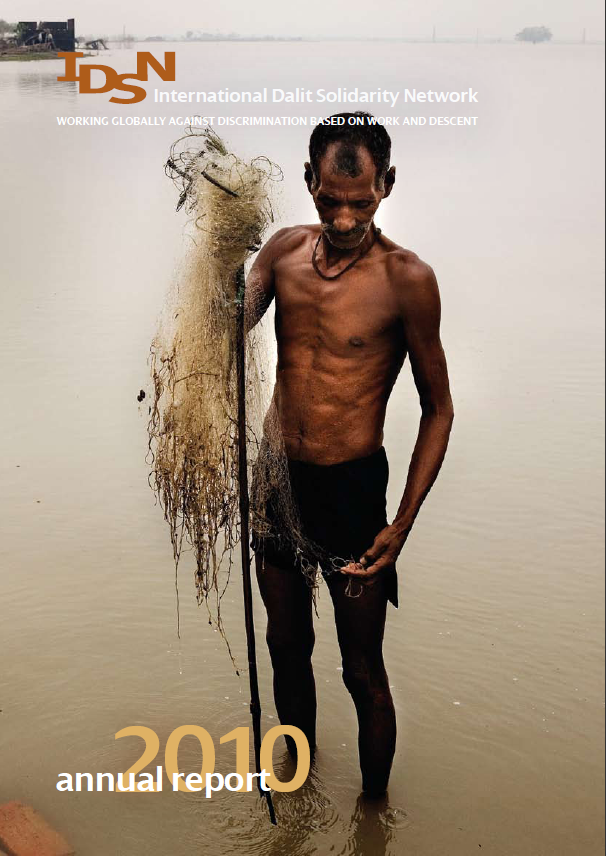 The IDSN 2010 Annual Report is now published and ready for download.

Highlights in the report include: