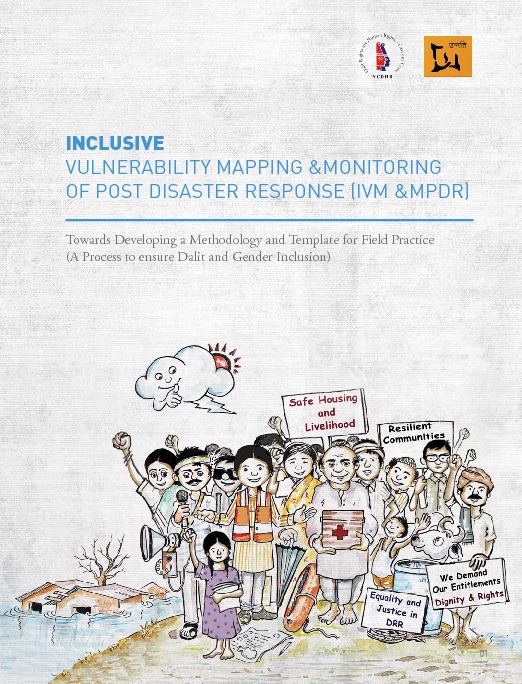 “Every single child labourer that I have documented comes from a highly impoverished family unit and belongs to a low-caste or minority community.”

It is Kara’s second explosive study of slavery, this time focusing on the pervasive, deeply entrenched, and wholly unjust system of bonded labor. While sex trafficking is the most profitable form of modern-day slavery, bonded labor is the most prevalent form.

The book has received high commendations from scholars, activists, non-profit organisations and governments, and was covered as part of a three part series on the CNN International prime time news program Connect the World with Beck Anderson. It has been lauded as “a necessary book for all those concerned with the struggle against contemporary forced labour and slavery” by the International Labour Organisation of the United Nations,

“perhaps the most ambitious and reasoned treatment of this form of slavery in the modern era” by Humanity United, “a must-read for all those who work against modern day slavery” by award-winning activist Ruchira Gupta.

In the book, Kara delves into bonded labor to provide one of the first thorough economic, historical and legal overviews of this ancient and ever-evolving mode of slavery, which ensnares roughly six out of every ten slaves in the world. Kara travels to the far reaches of South Asia to uncover the brutish realities of bonded labor in such industries as hand-woven-carpet making, tea and rice farming, construction, brick manufacture, and frozen-shrimp production. He describes the violent enslavement of millions of impoverished women, children, and men who toil in the production of numerous products at minimal cost to the global market. He also follows supply chains directly to Western consumers, vividly connecting regional bonded labor practices to the appetites of the world. Kara’s concludes with ten specific initiatives to eliminate the system of bonded labor from South Asia.